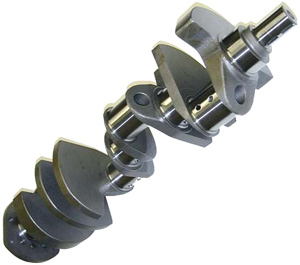 We also offer 426 Hemi pistons in several different types, including forged 426 Mopar Hemi pistons, supercharged 426 pistons, etc. as well as hemi connecting rods, piston rings, bearings, etc. If you can not find the 426 Chrysler Hemi engine parts you need, or if you have questions, please e-mail us and let us know what you need, and we will be happy to get back to you ASAP with more info and pricing.